The Woods Academy is among a select group of independent schools individually accredited by the Middle States Association of Schools and Colleges and the Association of Independent Maryland Schools (AIMS). In addition, The Woods Academy is one of only seven Montessori schools in the state of Maryland that is accredited by the American Montessori Society (AMS). The school is also approved by the Maryland State Department of Education.

The Woods holds membership and participates in the following organizations: 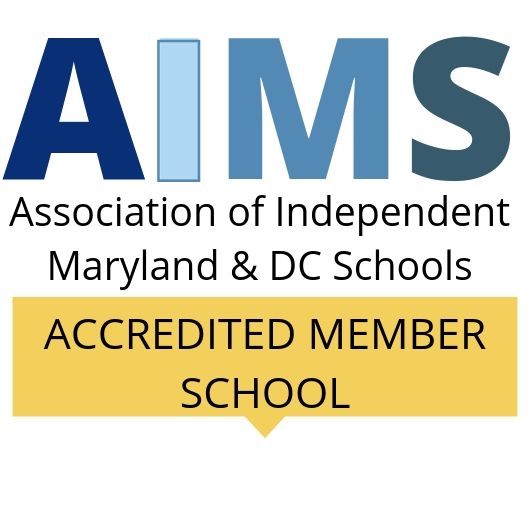